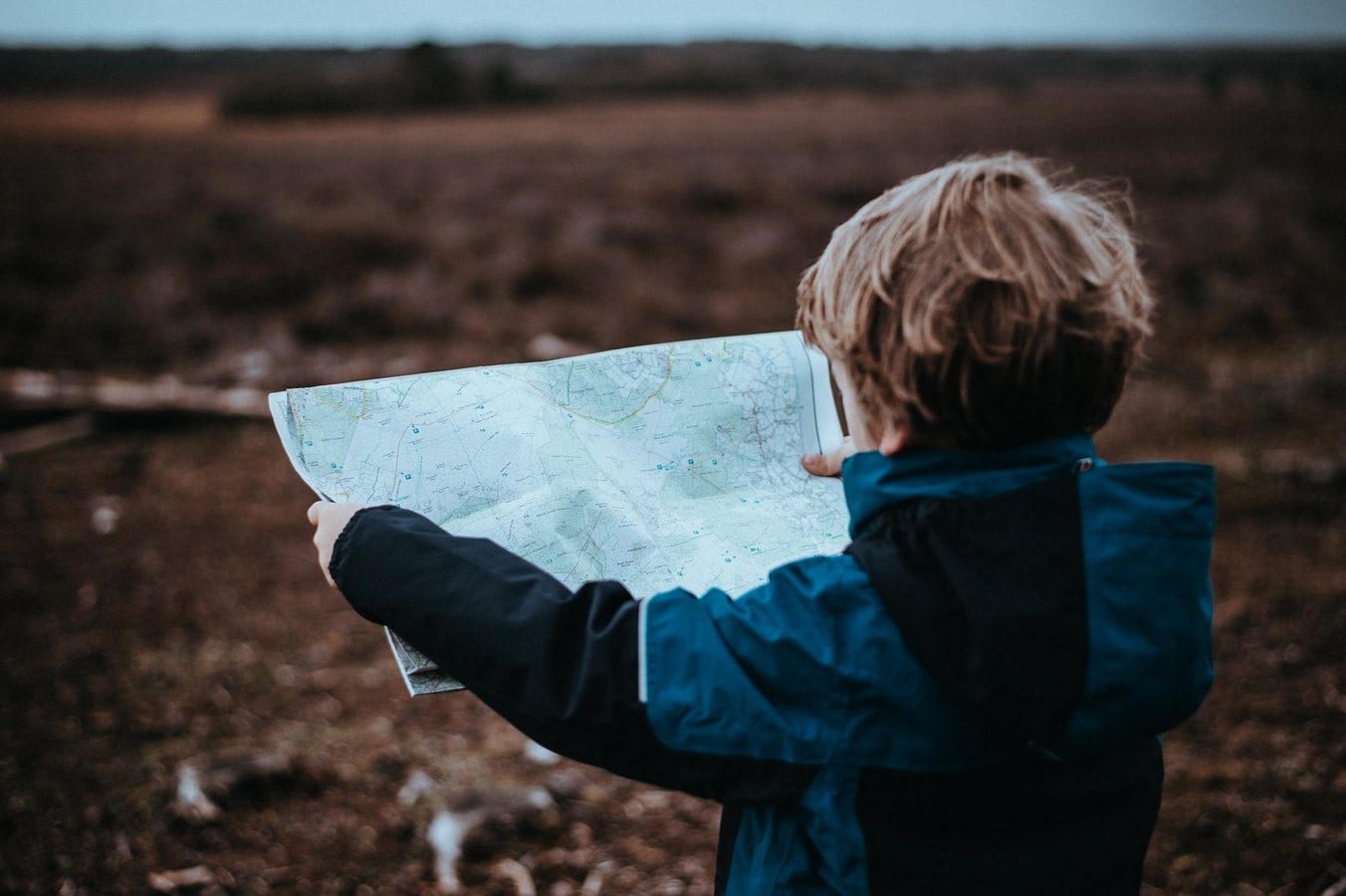 Coronavirus and the turbulence in the financial markets

Following the current turbulence in the financial markets, and in particular this morning’s fall, we want to reassure you that however unsettling it might feel, it is important not to over react, even if there are further falls.

Every time we see you, whatever the state of the markets we always encourage you all to hold reasonable levels of cash to meet your expenditure requirements over the next 2-3 years with other investments being for the very long term. As we always say to everyone, selling to cash will only crystallise these temporary losses. We know it’s tempting but history can teach us…

If you had invested in the FTSE All Share Index (the broad UK stock market) on the day before Lehmans collapsed on 12th September 2008, it would have taken just over one year until the 18th September 2009 for the investment to recover.

Similarly, had you invested in the MSCI World Index (Global stock market), it would have recovered by 25th September 2009.

There are other occasions where the recovery took longer (such as the technology bear market in 2000-03). Ten years after Black Monday, the 19th October 1987, where the US market fell by 22% in one day the market had grown by 371%.

It is also worth looking at some of the biggest daily falls and comparing where the market was after 1 year and 5 years: 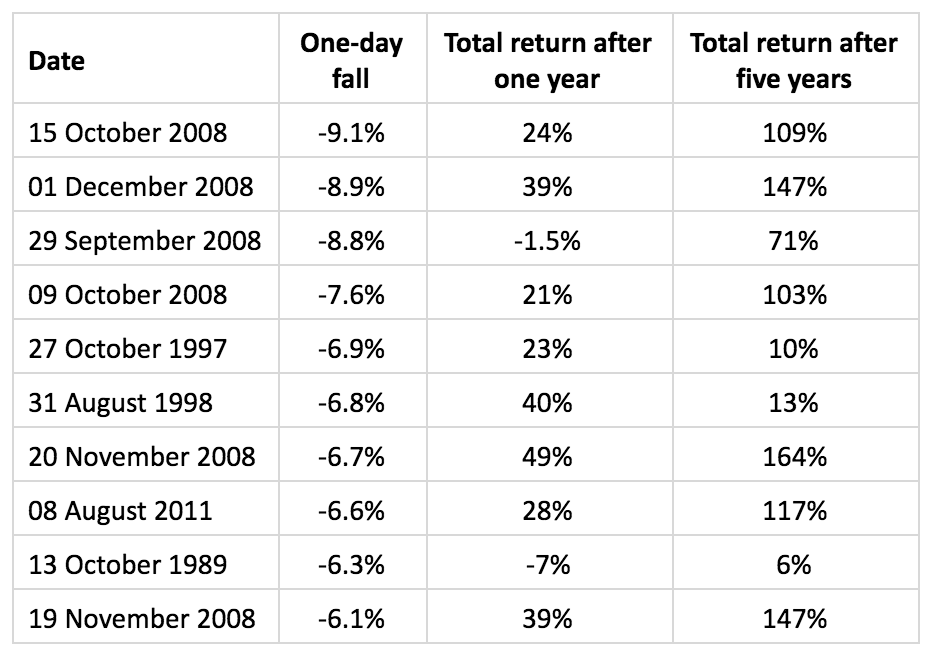 We understand how unsettling the current situation might be. We also know `that there will be further volatility in the coming days, weeks and months, but please be reassured.

We are here if you want to talk through your situation

Don’t panic…time in the market not timing the market
Next Post: It’s easy for you to say that