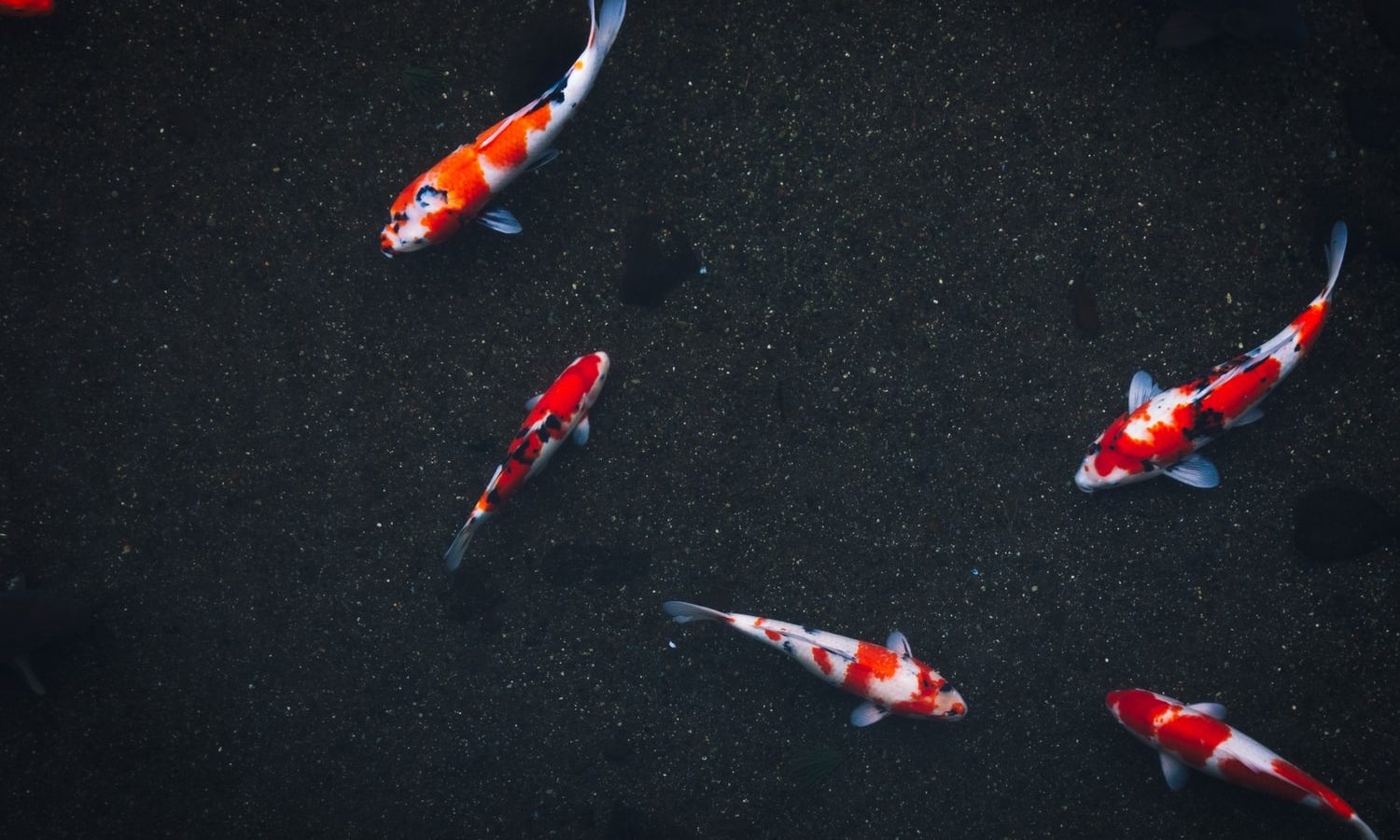 If you have been lucky enough to take a holiday in our glorious UK summer you will perhaps have been faced with the challenges of storm Francis, watching not enough/ too much cricket (delete as appropriate), lots of rugby (for there is never enough rugby) and yet had equal uncertainty about what 2020 and 2021 hold for us all.

If you’ve managed to get away to foreign climes then perhaps quarantine has held you in her grip when you’ve returned.

Over the summer I’ve found myself reflecting a lot on a story I read ten years ago about the Mexican fisherman. You might know his cousin, the Greek boatman? Either way, it’s a powerful tale of wants and needs… 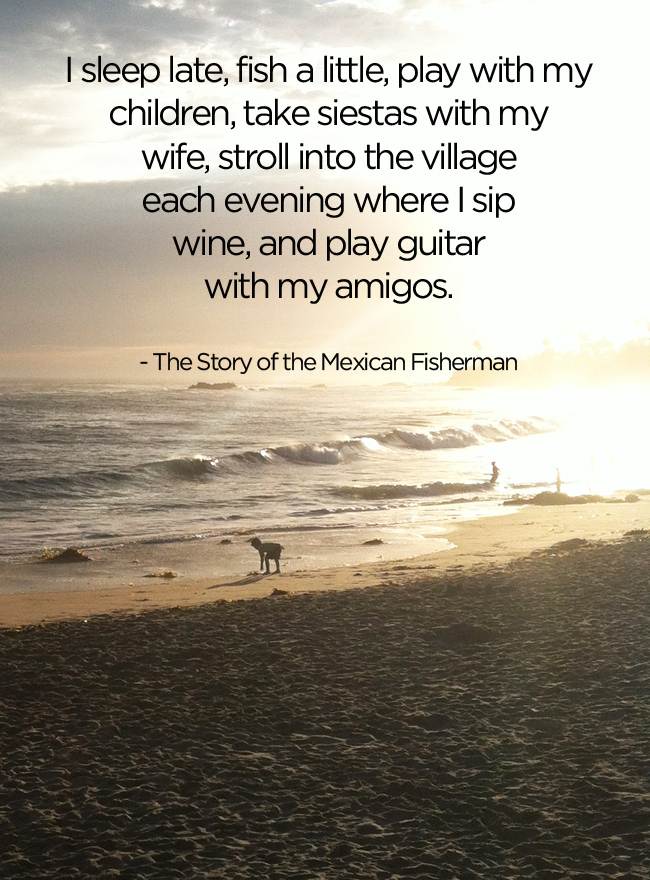 An American investment banker was at the pier of a small coastal Mexican village when a small boat with just one fisherman docked. Inside the small boat were several large yellowfin tuna. The American complimented the Mexican on the quality of his fish and asked how long it took to catch them.

The Mexican fisherman said, “I sleep late, fish a little, play with my children, take siestas with my wife, Maria, stroll into the village each evening where I sip wine, and play the guitar with my amigos. I have a full and busy life.”

The American scoffed, “I am a Harvard MBA and could help you. You should spend more time fishing and with the proceeds, buy a bigger boat. With the proceeds from the bigger boat, you could buy several boats, eventually, you would have a fleet of fishing boats. Instead of selling your catch to a middleman, you would sell directly to the processor, eventually opening your own cannery. You would control the product, processing, and distribution. You would need to leave this small coastal fishing village and move to Mexico City, then LA and eventually New York City, where you will run your expanding enterprise.”

The Mexican fisherman asked, “But, how long will this all take?”

“But what then?” Asked the Mexican.

The American laughed and said, “That’s the best part. When the time is right you would announce an IPO and sell your company stock to the public and become very rich, you would make millions!”

The American said, “Then you would retire. Move to a small coastal fishing village where you would sleep late, fish a little, play with your kids, take siestas with your wife, stroll to the village in the evenings where you could sip wine and play your guitar with your amigos.”

Far be it for me to start preaching as to what this tale teaches us but here are a few of my observations under the self-imposed headings of either I don’t do enough of that, or I need to start doing more of that…

Appreciate what you have – you might already ‘have it all’…

Spend time with your amigos – wow, we could all do more of that…

Advice is what we seek when we know the answer but we wish we didn’t – take advice sure – but always trust your gut.

As far as your finances are concerned you might just find that you can do all of the things you’ve always wanted to do right now and not sometime never…an old friend of mine had a ‘sometime never’ file on his computer which was where he placed the things he knew he was never going to do so he could get them out of his system. After 15 years of keeping it, he realised in there held all of his eager wants…he deleted the file, keeping one thing which was to sail the atlantic. I don’t know if he ever did but it became his laser-focus.

At TWP we can help by being the 11th man, the squeaky wheel or the nagging voice that allows to initially identify what your life could look like if you dared to dream and then work out with you how much money the dreams would cost you. Instead of having a sometime never file, we can give you a proper lifetime financial plan to allow you to achieve your book of dreams. We will either say yes, no or not yet…and even when we might say no, we can plan a date when you no can become maybe…why not give us a call and start this process now?

One last observation from me: if the time is not now, when will it be? Do you want to enjoy your life now or work in a job you hate enduring stresses and upsets so you might find happiness in 20 years’ time? The process of dreaming could start now? It doesn’t mean that everything has to change all at once, but you could start dreaming now. You deserve that, surely?